The Gila River Indian Community owns the project which includes a 258,215 sf casino, two signature restaurants, a fast-food court, four bars and lounges, and a 1,400-seat showroom. The more than 162,000 sf, 10-story hotel offers full amenities for its 242 guest rooms, a state-of-the-art exercise facility, an 8,000 sf ballroom, 4,000 sf of meeting space, and an 800-space parking garage.

TMCx was hired to verify and document that the mechanical/HVAC, electrical, plumbing, and life safety building systems function in compliance with the design criteria set forth in the project specifications. Functional testing of the project was completed in September 2010. The installation of the mechanical equipment and systems had already started by the time TMCx was contracted. Due to the condensed project schedule, most systems had to be installed with contractors working multiple shifts. Several pre-functional site walks were performed to observe equipment installation with a focus on access for future service and or repairs. 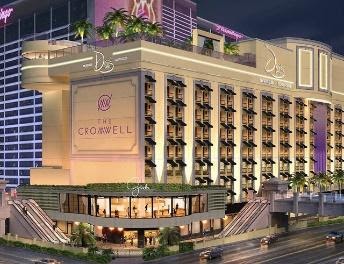 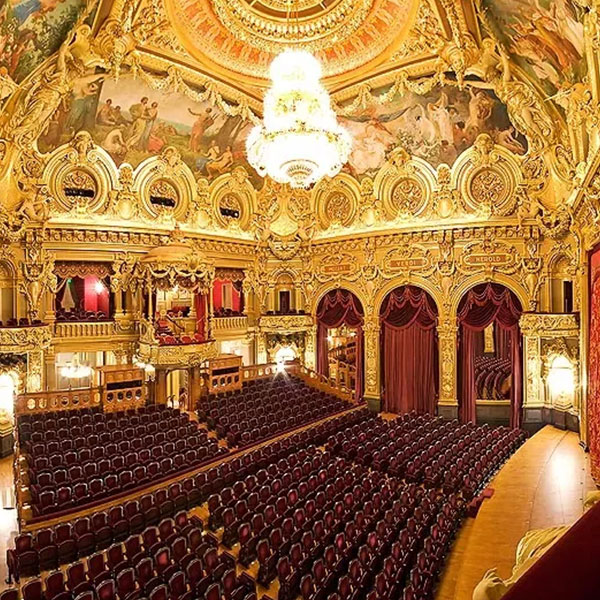 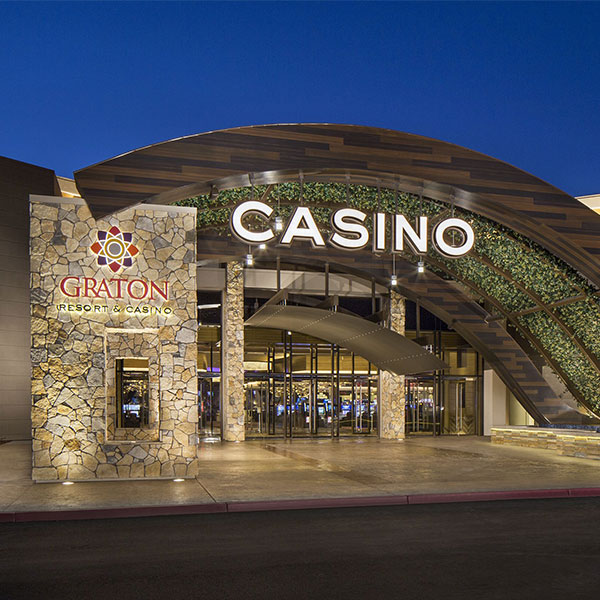 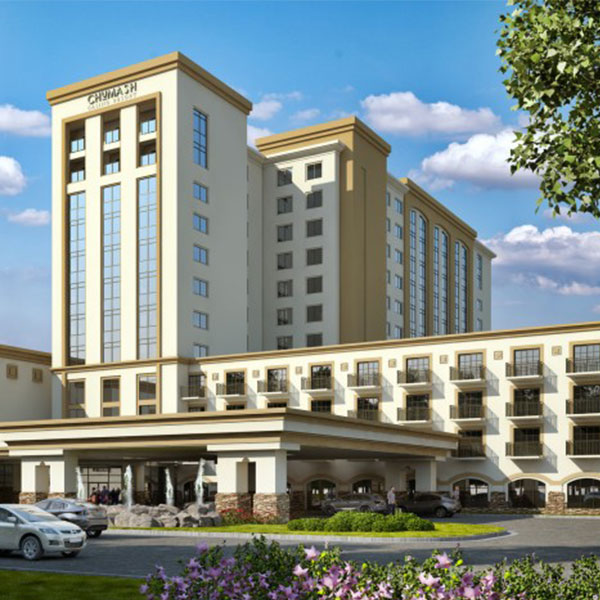