For nearly half of the people who visit Las Vegas, McCarran International Airport is the first place they walk through on their way to business, leisure, or both. This city in the desert receives millions of visitors each year, and the airport is an integral part of any experience at this popular destination. The central plant was upgraded to handle future additions because of the tremendous growth experienced in the last ten years. A major addition completed is the northwest wing at McCarran Airport, about 128,000 square feet. The addition included passenger gates, and the concourse houses retail shops, restaurants, and back of house spaces.

TMCx has worked on several phases and towers for McCarran, providing the design phase performance study and the construction phase commissioning services include a commissioning plan, written test procedures for pre-functional testing and startup, as well as functional testing and training coordination. Critical to the project was cleaning of the existing water systems and mockups prior to tie in to existing. Chillers and boiler testing, and simulation testing occurred prior to switchover. The mechanical and control systems construction required multi-disciplined programming tasks due to the need to continuously operate the plant during construction. This resulted in careful coordination by all team members with the facilities operations staff. They were involved in the functional testing, and as a result the operations staff gained valuable practical operating experience to make taking over the system operation a smooth transition.

The existing plant contained two 2000-ton centrifugal chillers. With the addition of three new 2000-ton chillers, the plant was increased in size for a total of 10,000 tons of refrigeration. Also added along with new chillers were cooling towers and a primary secondary chilled water piping system. A study of the existing plant was performed by TMCx prior to the new construction as part of the preliminary design. The project also included adding three new HW boilers and associated pumps. A new Honeywell Digital Building Management System was installed to control the new plant and was part of the TMCx scope of work. 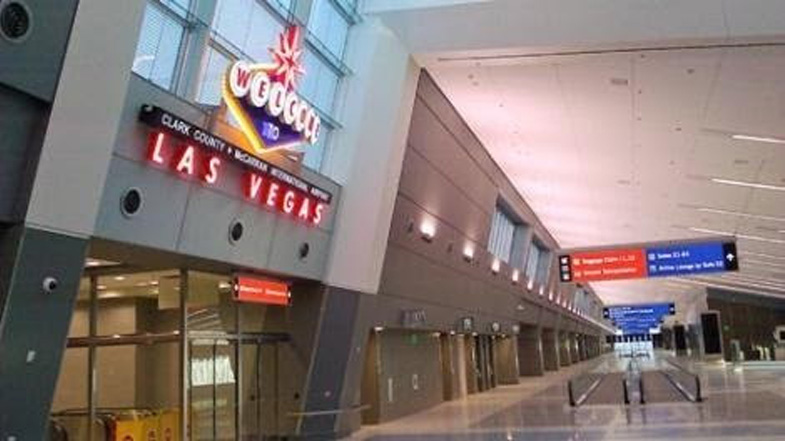 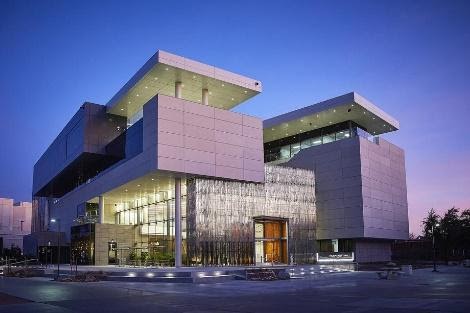 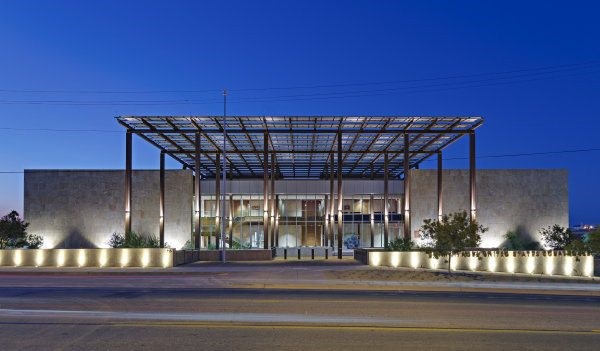